Is Homeownership Still Considered Part of the American Dream?

Is Homeownership Still Considered Part of the American Dream? 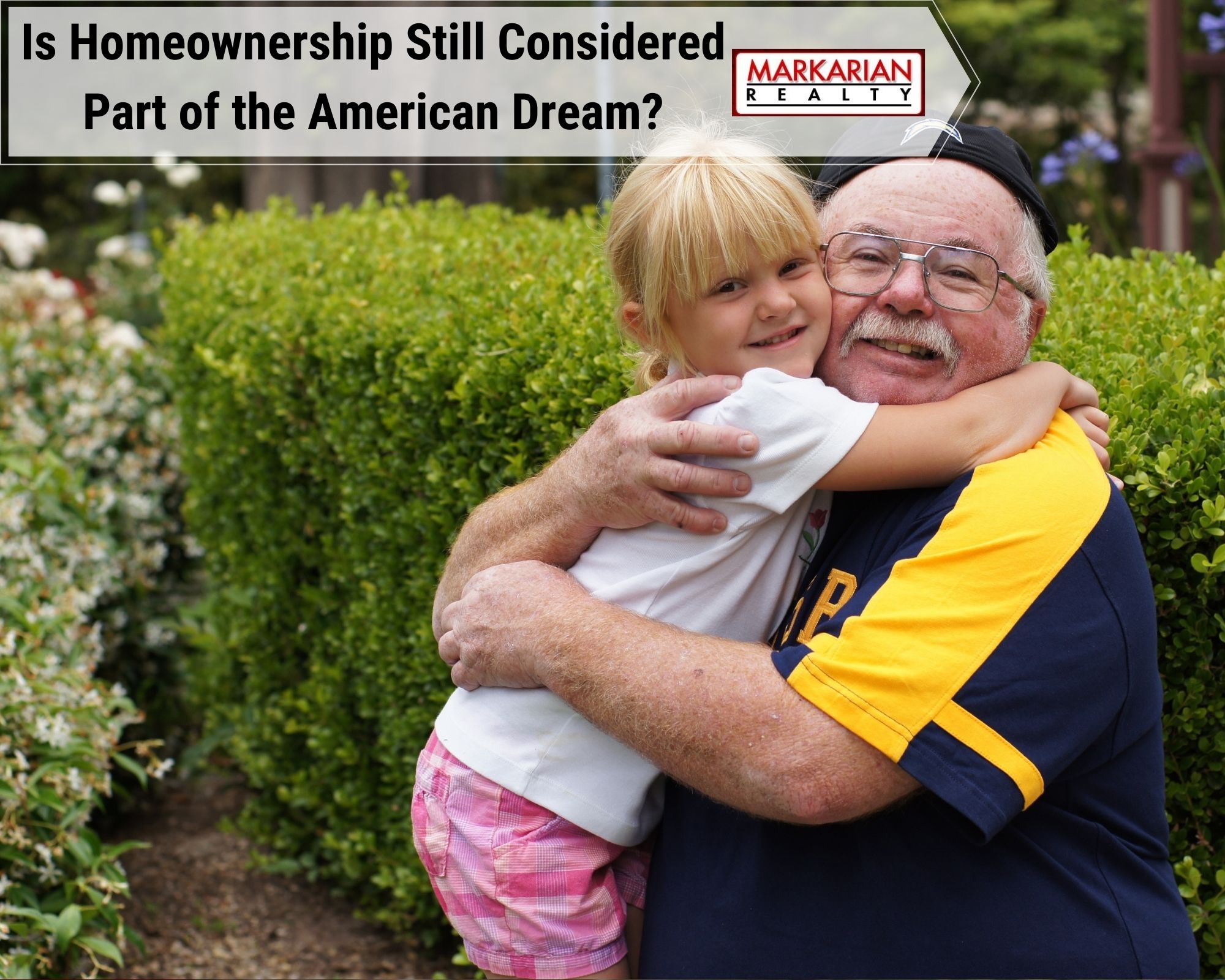 Since the birth of our nation, homeownership has always been considered a major piece of the American Dream. As Frederick Peters reports in Forbes:

“The idea of a place of one’s own drives the American story. We became a nation out of a desire to slip the bonds of Europe, which was still in many respects a collection of feudal societies. Old rich families, or the church, owned all the land and, with few exceptions, everyone else was a tenant. The magic of America lay not only in its sense of opportunity, but also in the belief that life could in every way be shaped by the individual. People traveled here not just for religious freedom, but because in America anything seemed possible.”

“Homeownership is undeniably the cornerstone of the American Dream, and is inseparable from our national ethos that, through hard work, every American should have opportunities for prosperity and success. It is the stability and wealth creation that homeownership provides that represents the primary mechanism through which many American families are able to achieve upward socioeconomic mobility and greater opportunities for their children.”

Has the past year changed the American view on homeownership?

Definitely not. A survey of prospective homebuyers released by realtor.com last week reveals that becoming a homeowner is still the main reason this year's first-time homebuyers want to purchase a home. When asked why they want to buy, three of the top four responses center on the financial benefits of owning a home. The top four reasons for buying are:

Millennials believe most strongly in homeownership.

The survey also reports that 62% of millennials say a desire to be a homeowner is the main reason they’re buying a home. This contradicts the thinking of some experts who had believed millennials were going to be the first “renter generation” in our nation’s history.

While reporting on the survey, George Ratiu, Senior Economist at realtor.com, said:

"Americans, even millennials who many thought would never buy, have a strong preference for homeownership for the same reasons many generations before them have -- to invest in a place of their own and in their communities, and to build a solid financial foundation for themselves and their families."

“Millennials have delayed marriage and having children in favor of investing in education, pushing marriage and family formation to their early-to-mid thirties, compared with previous generations, who primarily made these lifestyle choices in their twenties…Delayed lifestyle choices delay the desire for homeownership.”

Kushi goes on to explain:

As it always has been and very likely always will be, homeownership continues to be a major component in every generation’s pursuit of the American Dream.